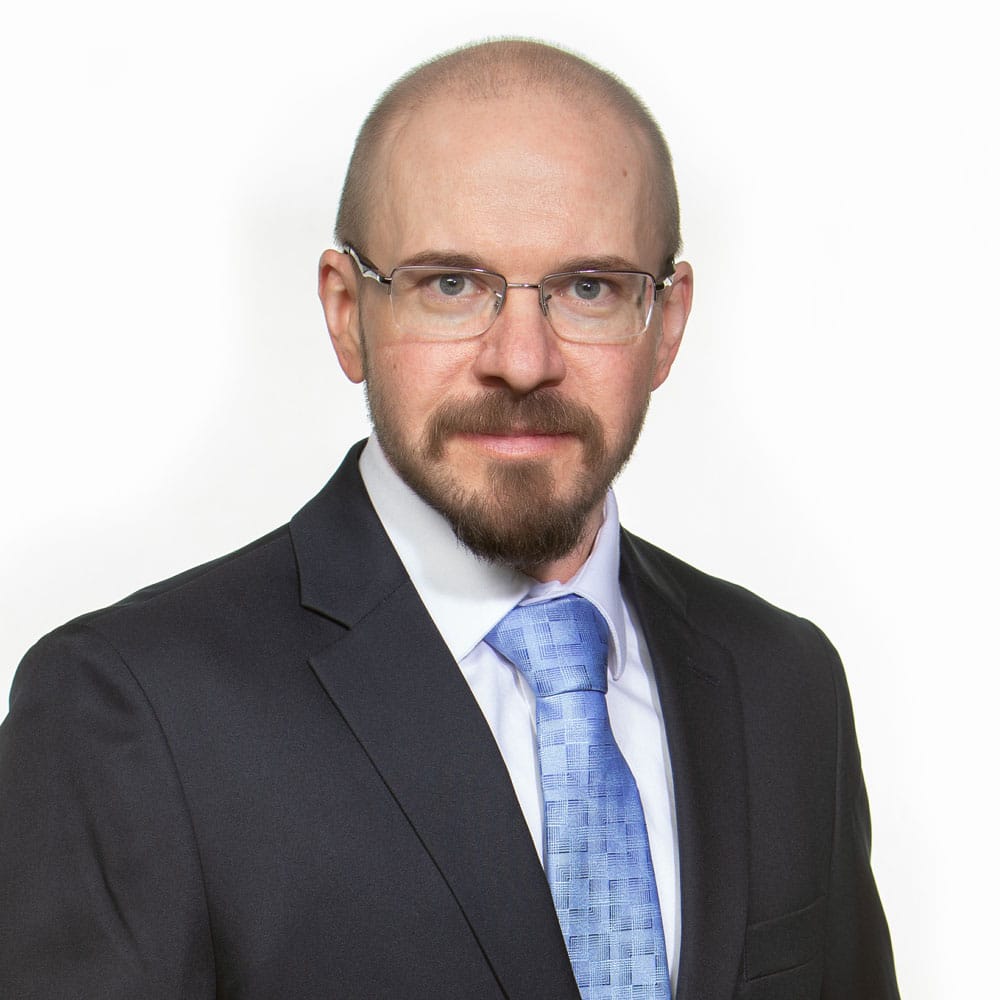 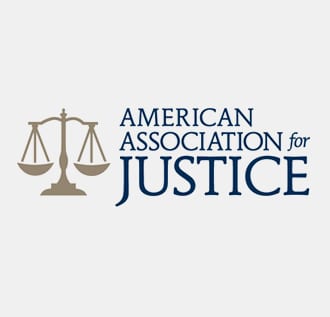 Damon grew up in Mesa County Colorado where he graduated from Palisade High School.  Damon then moved to the East Slope to attend college.  He first attended the University of Denver as an undergraduate.  And he then attended the University of Colorado School of Law.  Damon then moved back to Grand Junction where he took a position as an associate attorney at the precursor to Killian, Davis, Richter & Kraniak, PC, before working his way to a shareholder position.  Damon’s practice focuses on appeals and motions practice in civil matters.  Damon has participated in over twenty appeals and over fifteen oral arguments.  On October 20, 2015, Damon participated in the Colorado Court of Appeals’ first remote oral argument.

When not practicing law, Damon enjoys a variety of activities including reading, video games, target shooting, home exercise, studying history, watching the Broncos, and playing the occasional round of golf. Damon also likes spending time with his fiancée, Jennifer. They enjoy date nights, watching movies playing board and card games, and weekend trips.