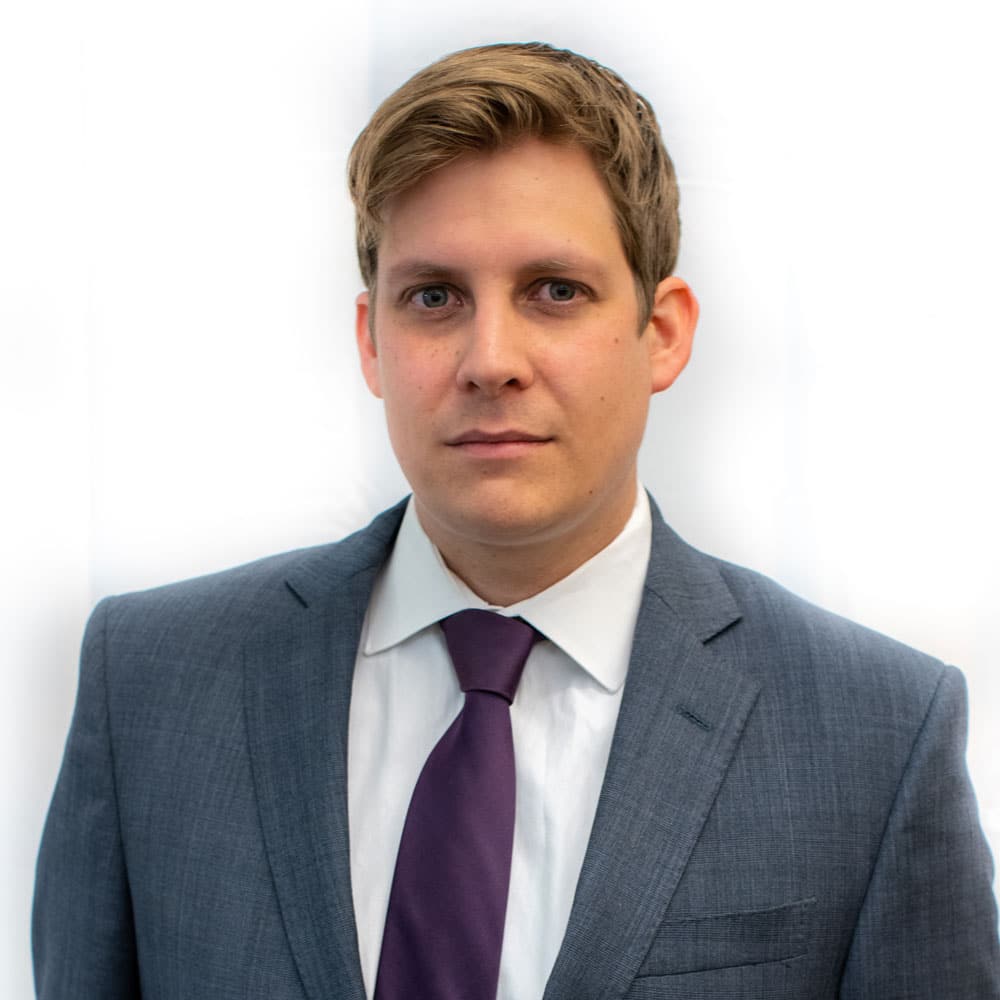 Drew Kraniak grew up outside of Detroit, Michigan. He received his bachelor’s degree from the College of William and Mary in Williamsburg, Virginia, where he majored in International Relations and Hispanic Studies.

When not practicing law, Drew is likely to be found hiking, snowshoeing, cross-country skiing, or offroading. He is an avid sports fan, as well as a movie and trivia buff.